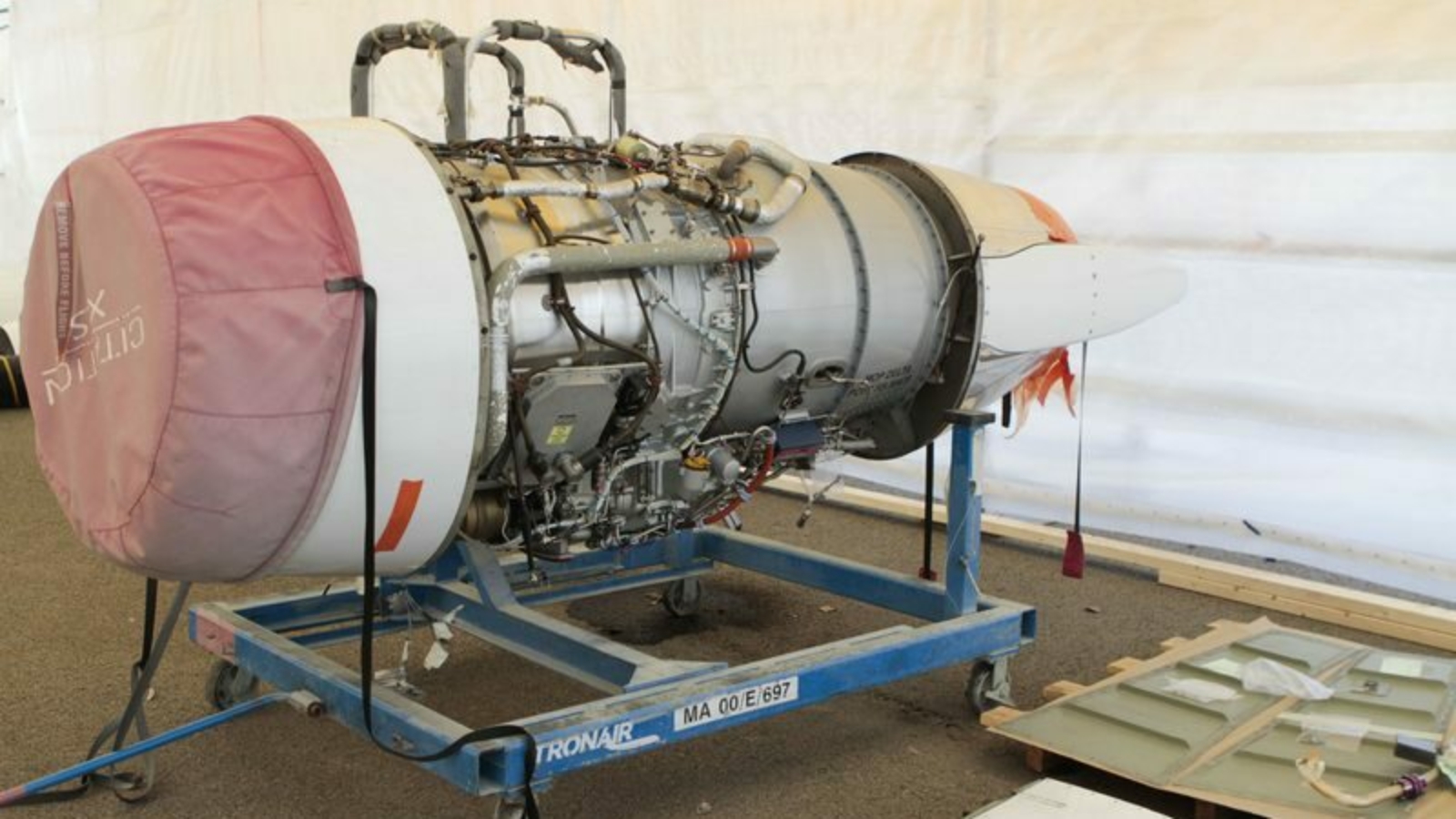 In December, the media reported that a small plane was rolling at a light pole at Kemi-Tornio Airport. The Lapland Rescue Service announced at the time that the plane had been slightly damaged by a wing. There had been two people in the plane, but they had not been injured in the accident. The investigation by the Accident Investigation Board into what happened is not yet complete.

That plane is still at Kemi-Tornio Airport. It’s not actually a small plane, but the Cessna 560XL Citation Excel, a 10-seater small transport plane needed to fly as a pilot and co-pilot.

Authorities are investigating the accident, and the machine has been inspected for damage.

The plane is now being repaired at Kemi-Tornio Airport and the renovation is expected to continue for another five weeks. The machine is being repaired by The Mobile Repair Team (MRT) in the UK.

Joni Nojonen , the manager of Kemi-Tornio Airport, says that a repair operation in this category is rare and he does not know if other Finnish provincial airports have ever had similar renovations.

– At least in Kemi-Tornio, no such things have been seen.

Karl Potts , the leader of the repair team , says the hit eventually caused quite a lot of damage to the wing of the plane, which had to be completely rebuilt.

– We need to replace the sheet metal surfaces of the wing as well as the entire leading edge, ie the leading edge of the wing. The point where the machine’s fuel tanks are located was also damaged, Potts says.

The accident also damaged the electrical control center at the rear of the machine, which has been replaced.

The repair team arrived in Kemi in late March. Potts says the work began at the time with the manufacture of wooden scaffolding. The aircraft engines have been removed during the renovation.

Potts says their team is very multi-skilled: the team speaks from aircraft repair design to component installation. In addition to Kemi-Tornio, the company currently has teams in the Americas and Austria. The scale of the projects varies, but the work done in Kemi is the largest in scale.

The global shortage of components has made it difficult to work in many areas, but this project has had little impact. It is typical in the aircraft industry that parts sometimes have to wait.

– We order aircraft parts, such as wing dampers, directly from the aircraft manufacturer. Sometimes it takes time for parts to be made, Potts describes.

The wing is built by riveting

The wing of an airplane is built by riveting. That is, the top layer of the wing “wing skin” is attached to the wing structure by riveting. Mobile Repair Team mechanics Ryan Thompson and Alex Codreanu are preparing for this work.

Thompson from the UK has worked in the field for 10 years, Codreanu for 13 years.

– The work is nice because it is intellectually very challenging and varied. You need to be focused and careful in all stages of your work, Thompson describes.

– You can’t get tired of the aviation industry, Codreanu says.

The work of the repair team moves from place to place and country to country.

In the opinion of the entire repair team, the Finnish posting has been in the very best a-class.

– We have been free on Sundays, and we have had a lot of things to do here. Among other things, we have been ice fishing and snowmobiling, Potts says.

The heat of May has surprised positively.

– I thought it was always cold in Finland, but it is warmer here than in Great Britain, Potts mentions.

Once the renovation is complete and the engines are reassembled, the Cessna will first be tested at ground level. The first flight will be performed by the crew of the aircraft.

“The plane will then be flown to Chester, where it will be repainted and routinely serviced,” says Karl Potts.